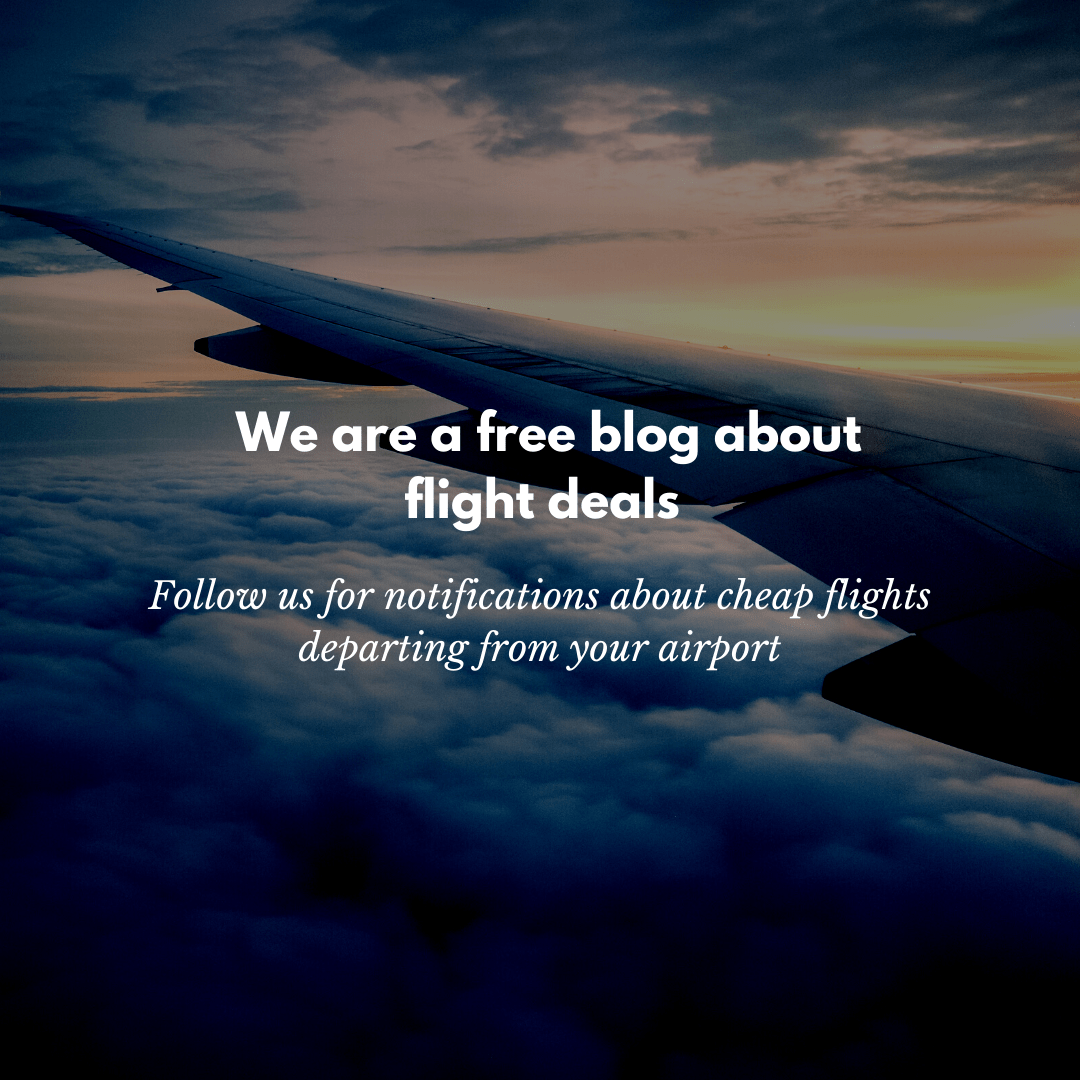 Instructions on how to use this site

Escape Flights is a blog about airfare flash sales and budget travel. This site is FREE to use and we don’t charge any subscription fees. We cover flights departing from New York, Chicago, Milwaukee, Los Angeles, Seattle, Portland, and Denver.

We create notifications about airfare deals. When a worthwhile fare is found, we create a post on this blog that details where the fare can be purchased, which airlines are involved in the sale, and what dates of travel the fare is available on.

We aren’t your travel agent:

How to keep up-to-date on deals:

A few things about the deals:

Ren is the Chief Director of Nap Times at Escape Houston, Escape ATX, Cheap DFW, and Escape Flights. He really likes researching airfare and the travel industry, especially when it means getting a cheap flight to anywhere (he's not picky).

Support us on Patreon to receive additional daily recap posts

Subscribe to the Escape Flights newsletter and you will receive an e-mail anytime a new airfare deal is found!

Carry-on bag and seat selection are allowed for free. Regular Economy. Not Basic.